At the beginning, there was the end

“It all started with my burn out. Until then I had been working successfully in the advertising industry, but then nothing worked anymore. And as things so often play out in life, I came into contact with a Buddhist master. Despite initial doubts, I decided to follow her advice to go to a monastery in Hawaii for a year. This was incomprehensible to many in my environment: I had holdings and functions in 15 companies. But I was at the end of my rope energetically and wanted nothing more to do with business.”

“At the monastery, like all the guests and residents, I was regularly given a papaya formula by the nuns that was completely unknown at the time. I was fascinated by the energizing effect. When I came back, I had to start again – from scratch. That’s when I realized what had changed – not in my environment, but in myself. I realized that I wanted to engage in topic of health, and the economic aspect was there again. With the approval of Buddhist Master Ji Kwang Dae Poep Sa Nim, I founded the company Caricol and set out to find a way to make this precious papaya formula from the monastery available to others.” 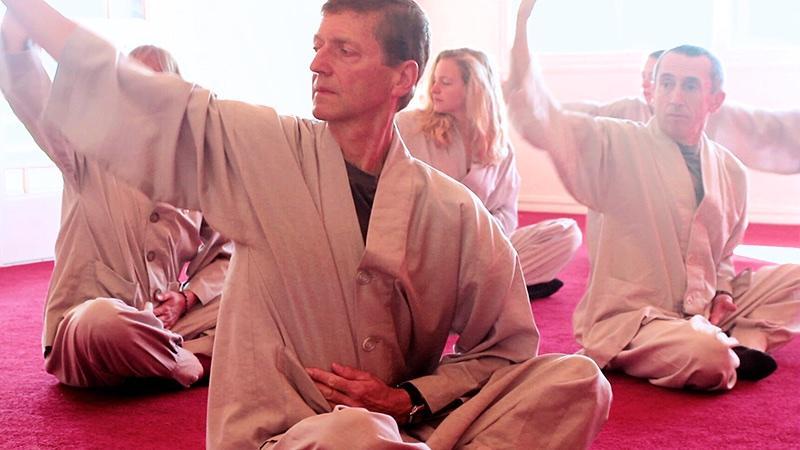 “A few years and countless scientific studies later, it was confirmed that Caricol® is a remedy for constipation and flatulence and many other digestive problems. Since 2004, Caricol® has been available in Austria and now in 15 other countries.”