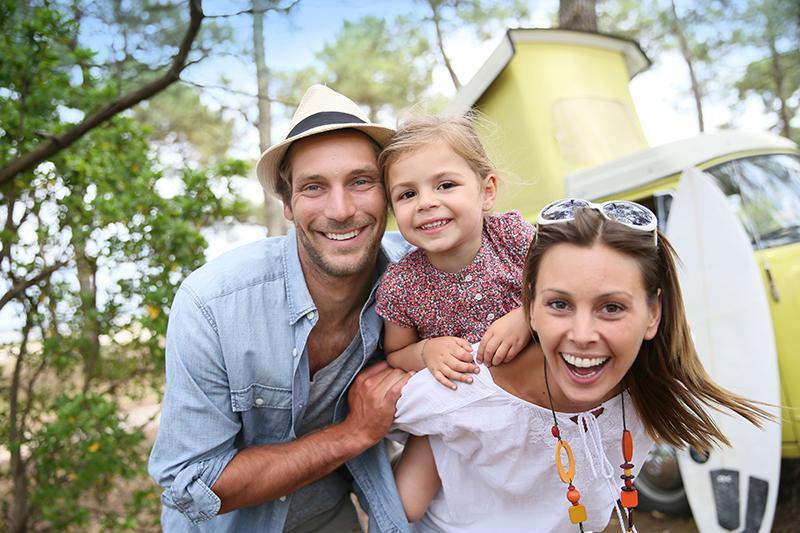 The formula of Caricol® is based on an energizing process similar to the preparation methods known from the traditional Chinese and Ayurvedic dietetics where food and herbs are charged energetically by a slow and long boiling process. 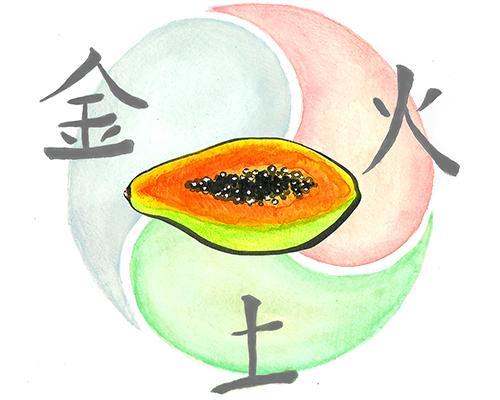 Body and mind are considered as a functional unit. Health problems like constipation or flatulence, as well as negative emotions – often caused by stress – depend on each other and unbalance the organism. An unhealthy body promotes a tight mind and vice versa.

“Strenght comes from the core”. Ji Kwang Dae Poep Sa Nim, the great Buddhist master and inventor of Caricol®, has attained this knowledge. Meanwhile the gut as a centre of human health is supported by scientific research. A healthy gut is a prerequisite for the well-being of the entire organism and a balanced mind.